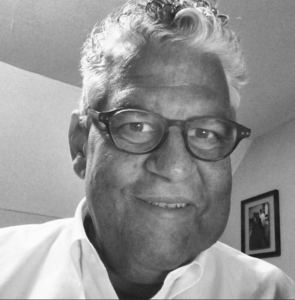 Craig Barnes is an advertising industry veteran having owned and operated an agency for almost 30 years; including three offices across two states.

Still operating an agency, his second act (and everyone should have one) brings him to Agency Management Institute (AMI) where he puts his collective experiences to work helping other agency owners improve their people, processes, and profitability.

Craig has been a disciple of AMI’s best practices since becoming a member of an owner network 19 years ago. He applies those practices to owner coaching, co-teaching workshops with Drew, facilitating network meetings and leading efforts to expand AMI’s portfolio of services.

A pillar of his passion is mentoring others toward future successes. He has a love for this business and for being involved with others who want to achieve more tomorrow than they did today.

A graduate of Northern Kentucky University, Craig spent early parts of his career as a producer of syndicated television before entering into business for himself … which is part of his DNA as he comes from a family of entrepreneurs, including his Grandparents who owned a successful jewelry store for 40+ years.

A husband, father of two and a smiling Grandfather of two, Craig loves St. Louis Cardinal Baseball, St. Louis Blues Hockey and is an amateur chef. He’ll gladly trade recipes with you.