Adam Carroll is quickly being recognized as one of the top financial educators in the country based on his core message of “you are the architect of your own life.” Adam has presented all over the globe. Over 500 universities have been lucky enough to host him and he has presented some amazing TedTalks all over the world.

In 2014, Adam successfully crowdfunded a documentary on student loan debt titled Broke, Busted & Disgusted, and he raised nearly $70,000 for the film in 45 days. The mission of the film is to start a national debate about changing the way we fund college and not crippling 20 something’s with mountains of debt. 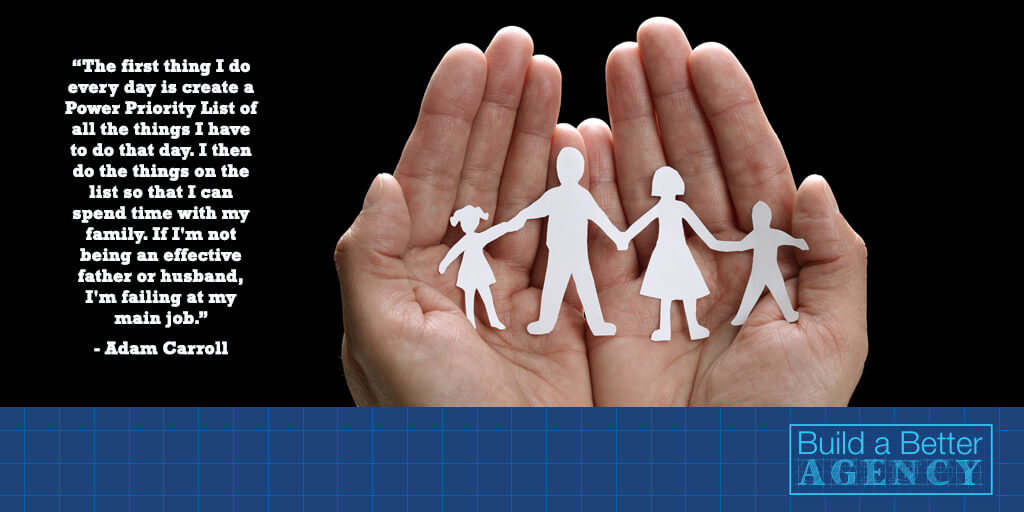 “When you start a mastermind group, it has to be your highest priority.” – @adamcarroll Click To Tweet

Click to tweet: Adam Carroll shares the inside knowledge needed to run an agency on Build a Better Agency!