“Don’t put all your eggs in one basket.” That’s the standard advice of any investment advisor. But that investment can only happen once we’ve actually made the money. But maybe the concept of diversification is equally applicable to the first stage – making the income in the first place.

Having multiple sources of income builds wealth more quickly and mitigates risks inherent in having just a single source. The logic of that seems simple enough.  But the execution – that’s a whole different animal.

My podcast guest Dorie Clark has a very interesting perspective on this topic and I was excited to pick her brain for all of us. Her most recent book, Entrepreneurial You, is a blueprint for developing multiple income streams without losing your sanity.

Building these income streams involves tough decision-making but it doesn’t have to mean you take huge risks along the way. Dorie suggests a more measured approach and walks us through some of the methods we can explore as we expand our ability to accumulate wealth.

Dorie Clark is a marketing strategy consultant, professional speaker, and frequent contributor to the Harvard Business Review. She is also the author of Reinventing You and Stand Out, which was named the #1 Leadership Book of 2015 by Inc. magazine and one of the Top 10 Business Books of the Year by Forbes.

The New York Times described Clark as an “expert at self-reinvention and helping others make changes in their lives.” Clark consults and speaks for a diverse range of clients, including Google, the World Bank, Microsoft, Morgan Stanley, the Ford Foundation, the Bill & Melinda Gates Foundation, and Yale University. 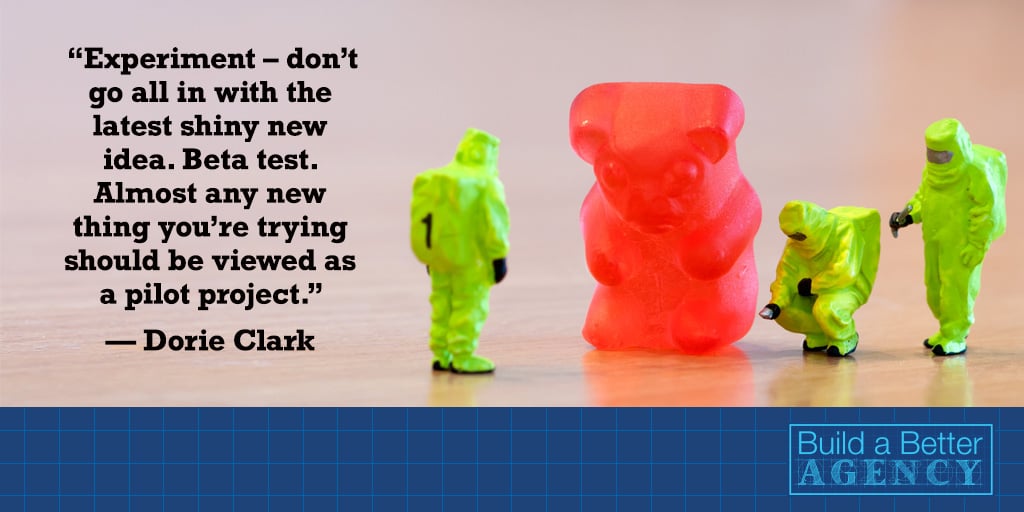