How to do Automated Lead Gen, with Ryan O’Donnell

Ryan O’Donnell is a midwest kid who moved to NYC after college and landed a job on Wall Street making 500 calls a day. He hated it, followed a passion for tech, and ended up joining a company early that eventually sold to Yahoo for $850M. He grew a business unit from $0 – $20M and left Yahoo to startup.

Fast forward 3 meandering years trying to generate sales and Ryan decided to build a product to speed up the time to revenue for any business selling a product or service B2B called Sellhack. He’s successfully running this company today, helping his clients get in front of the right prospects faster and with a better close rate than they’d been doing on their own. He’s a father of 3, husband, and hobbyist prepper, and he’s in relentless pursuit of scratch golf. 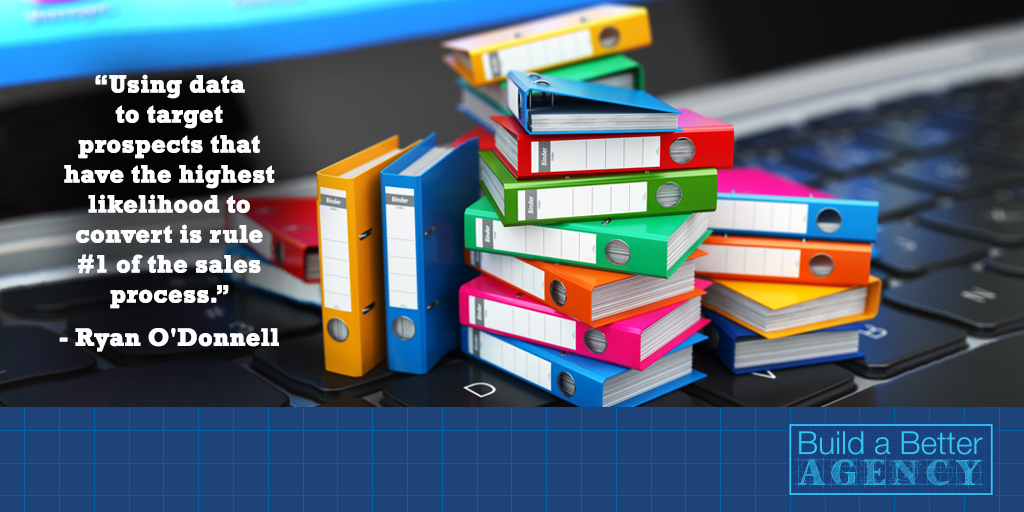 “Use data to target prospects that have the highest likelihood to convert.” – Ryan O'Donnell Click To Tweet

Send this to a friend
We use cookies to ensure that we give you the best experience on our website. If you continue to use this site we will assume that you are happy with it.OkPrivacy policy
Go to Top