You only have so many seats on the bus

I’m a huge baseball fan and one of the more interesting aspects of the game for me is watching how teams manage their roster.  They only have 32 spots- 20 position players and 12 pitchers.  They have to play over 160 games with that small set of players on the team.  They can’t afford for any of them to be in a slump for too long. If a player isn’t helping the team, they don’t stay on the roster for too long.

They have to win with the team they have, so they can’t really tolerate a player who isn’t contributing in a significant way.  They can’t just add more people to make up for someone’s deficiency, so they’re forced to deal with sub par performances in short order.

Unfortunately, our agencies don’t have a player cap.  Which means we often tolerate too many games where someone on the team isn’t holding up their end of the bargain and the team suffers a loss as a result.  I am working with a couple agencies right now who are dealing with the toughest thing I think an agency owner can face.  Wrong people in the wrong seats.  If you’re a small to mid-sized agency, you have no wiggle room when it comes to your team.  Everyone has to be an A or at worst, a B player if you are going to survive, let alone thrive.

In this instance, I am not talking about having to lay people off (which also sucks) but I’m talking about coming to the painful realization that you hired someone to do a job they are not capable of doing.  Odds are you and the team have been working around this problem for quite some time.

I have heard, seen and honestly, lived through it all.  If we are ever together and sipping a cocktail, ask me about the time I had to fire an employee a couple years after giving the eulogy at his daughter’s funeral.  I cried like a baby through the entire conversation — but it was probably at least a year overdue. I allowed my personal feelings put my agency at risk.  Which meant I was willing to sacrifice my other employees, client relationships and ultimately the business because I didn’t have the courage to have the conversation I knew I needed to have.

If our employees could wave a magic wand, this is the one thing they would change about us — that we take forever to take action when an employee is not adding value at the level they should.  They resent it and over time, they stop working so hard because they figure they can simply live up to the lowest standard we deem acceptable.

As you’ve been reading this, some of you have had an employee that keeps popping up in the back of your brain.  You keep trying to push it aside… but you know I am talking to you.

In baseball, when a major league player no longer plays at the level the team needs (or maybe he never did) they don’t just cut him.  They send him down to the minors to rehab.  But there’s a clear conversation that goes with that move.  It’s here are the three things you need to improve by X date and here’s how we will measure that improvement.  If you can’t accomplish that, we’re going to need to release you so we have room on the team for someone else.

That’s the conversation most agency owners are not gifted at having.  The “you need to level up or move on” conversation.  We may have it passive aggressively — but few agency owners are consistently giving their team performance feedback that is clear and directive, with rewards and consequences. (If you have not read the book Radical Candor by Kim Scott, it should be your next read) .

If, as you were reading this, an employee did come to mind, make a commitment to yourself that you are going to resolve that conflict with the agency’s best interest in mind within the next 90 days.

Absolutely try to save them.  But do not squander one of the few seats you have on the bus.  If they can’t level up — help them to move on. You owe it to the players that are earning their seat every day, your clients and the agency. 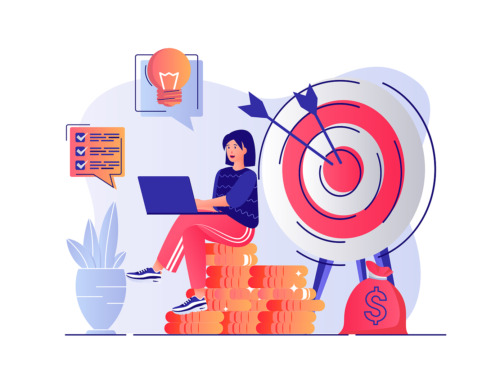 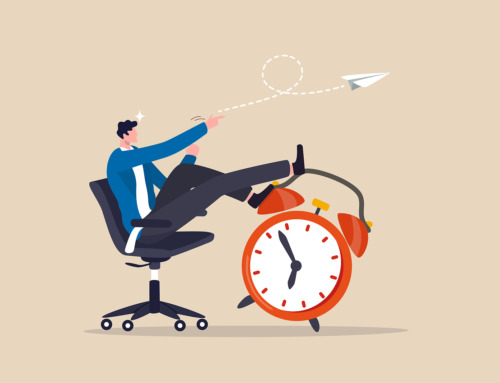 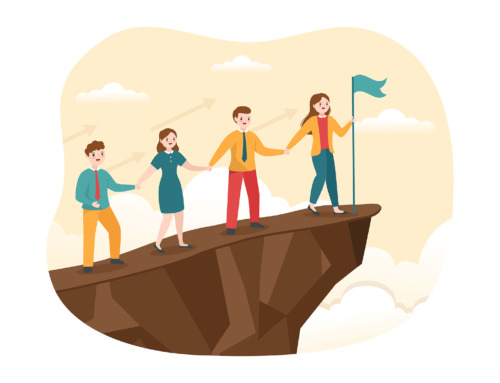 3 Steps to Becoming a More Trusted Marketing or Agency Leader 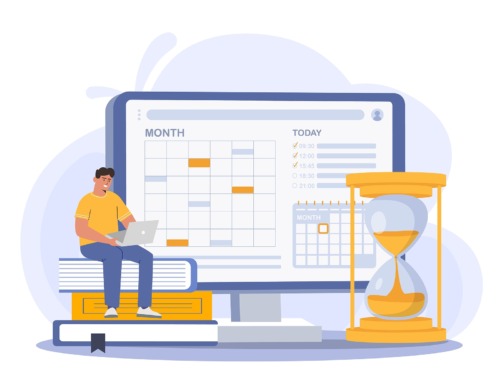 Stop Winging It And Start Taking Control Of Your Calendar Gallery

Stop Winging It And Start Taking Control Of Your Calendar